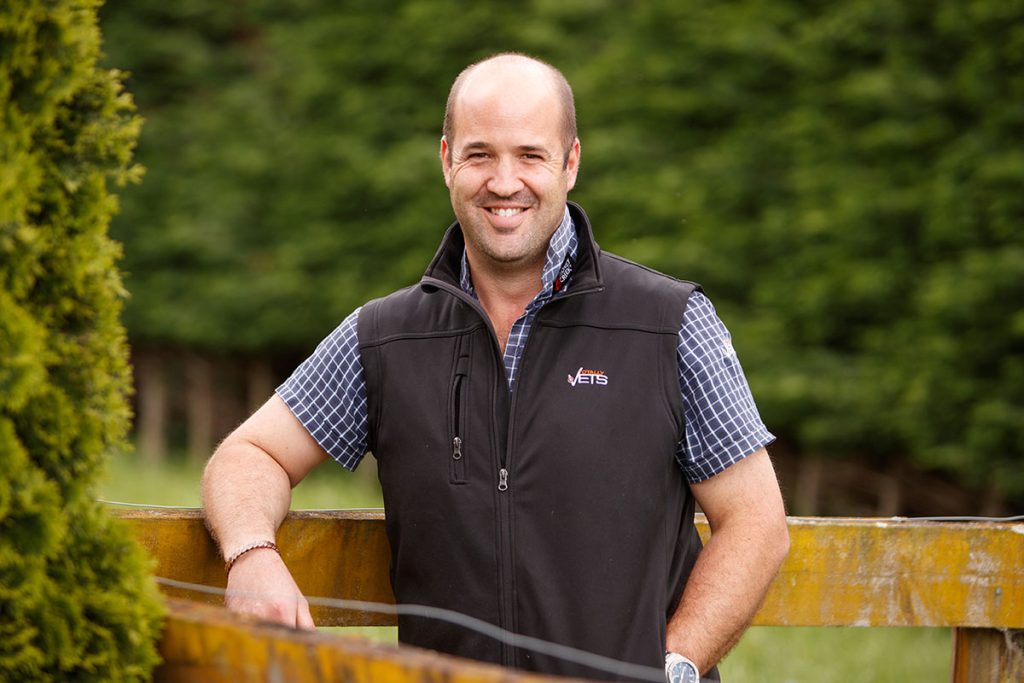 New Zealand farmers could be reaping up to $135M* in revenue across the national dairy herd, improved herd health, and greater milk production efficiency, after insightful trial data from new testing technology shows around half of high somatic cell count (SCC) cows could be positive with serious undetected Staphylococcus aureus infections.

S. aureus is recognised as a major bacterial challenge for both humans and animals around the world and asymptomatic S. aureus mastitis infections are notoriously difficult to detect in dairy herds.

A season-long, on-farm trial run by Koru Diagnostics, a New Zealand biotech company, and supported by Totally Vets, looked at the prevalence of S. aureus mastitis infections in 4,950 cows on five Manawatu dairy farms and the subsequent production loss.

Milk samples were taken from each cow during the 2021-22 season as part of routine LIC herd tests. Those with high SCC were screened using the StaphGold ELISA, a laboratory test that identifies specific biomarkers of a dairy cow’s immune response to S. aureus infection.

The StaphGold test established that S. aureus was present on all five farms – and the most staggering results were that, consistently, around half of all high-SCC animals tested positive for S. aureus. Across the five farms, between 32 and 270 animals were S. aureus-positive, or an average of 86 cows per farm per herd test.

LIC herd test data showed 13 to 20 percent of cows had presented with high somatic cell counts (>250,000 SCC/mL). Comparing the milk output of every infected animal with the average output of healthy animals, Koru Diagnostics estimates total production losses due to S. aureus infection at 14,451 kg MS, with total revenue loss of almost $140,000 for the season.

Dr Peter Aitken, Senior Vet at Totally Vets Manawatu and Technical Dairy Lead for Totally Vets, led the study. A production animal vet who has been practising in New Zealand and the UK over the last two decades, Peter says those “invisible cows” are a problem.

“With subclinical mastitis, it’s impossible to know without appropriate testing, what the problem is. While undetected and untreated, the chance for transmission is high. If you have a cow infected with S. aureus and it is subclinical, then potentially the next five to ten cows that have those cups put on them could become infected.”

Many factors weigh in on the likelihood of transmission including shed design, maintenance, and hygiene. Peter says although five to ten cows is a ballpark figure, it is a fair assumption as something as simple as the hot water wash not working or inadequate liner change frequency puts more cows at risk of being infected.

“Right now, the impact of subclinical mastitis on the sector can be worth many thousands of dollars per farm per year in lost production that farmers don’t even realise is walking out the gate. Industry is driving a target of bulk tank somatic cell counts below 150 (SCC/mL). We need to pursue these test technologies available to us now to be able to make some headway and to drive our cows to be as efficient at producing as they can be.”

Other notable results from the trial were the variability within those S. aureus-positive cows and the ability for their immune response to fluctuate over time. Peter says perhaps the biggest takeaway around this, is the benefit of multiple results. “The nature of S. aureus is such that we can miss it if we rely on a single time-point test”.

“StaphGold definitely has a place in providing valuable data to vets and farmers to better inform a course of action or apply antibiotic treatments, but it can’t be just one test, then cull. A season’s worth of data is important – then combining that Staph result with the individual cow’s somatic cell count history. What has that cell count been doing? How has it transitioned from season to season? There’s enormous benefit using the StaphGold data cumulatively alongside other data that you have available.”

“While we still need to be sensible about how we apply dry cow and other treatments, using something like the StaphGold ELISA test means we can pick out those Staph cows and potentially, based on the cow information, we can establish if is she worth treating or if she should be culled because she is not going to respond.”

Rhys McKinlay, CEO of Koru Diagnostics says, “We’ve had a very encouraging response from the Manawatu farmers involved in our trial. Using the StaphGold results and LIC herd test data, we’ve been able to not only quantify the significant production losses caused by S. aureus, but also those caused by subclinical mastitis in general. We are looking forward to seeing the StaphGold ELISA test being adopted by farmers in New Zealand as an essential tool to detect and manage contagious S.aureus mastitis, and to help maximise the production efficiency and profitability of every herd.” 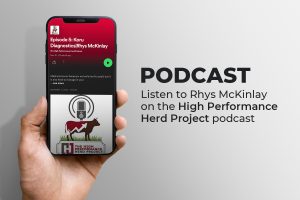 What all Dairy Farmers Need to Know About the StaphGold® test

The benefits to farm revenue and herd health from the StaphGold® test are outlined here by CEO of Koru Diagnostics, Rhys McKinlay. He spoke to 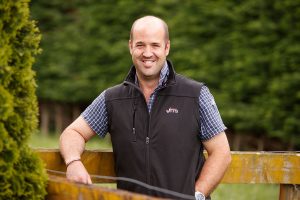 New Zealand farmers could be reaping up to $135M* in revenue across the national dairy herd, improved herd health, and greater milk production efficiency, after

Which test is right for me?

I am a
Farmer
or
Veterinarian

I am a
Tester
or
Laboratory